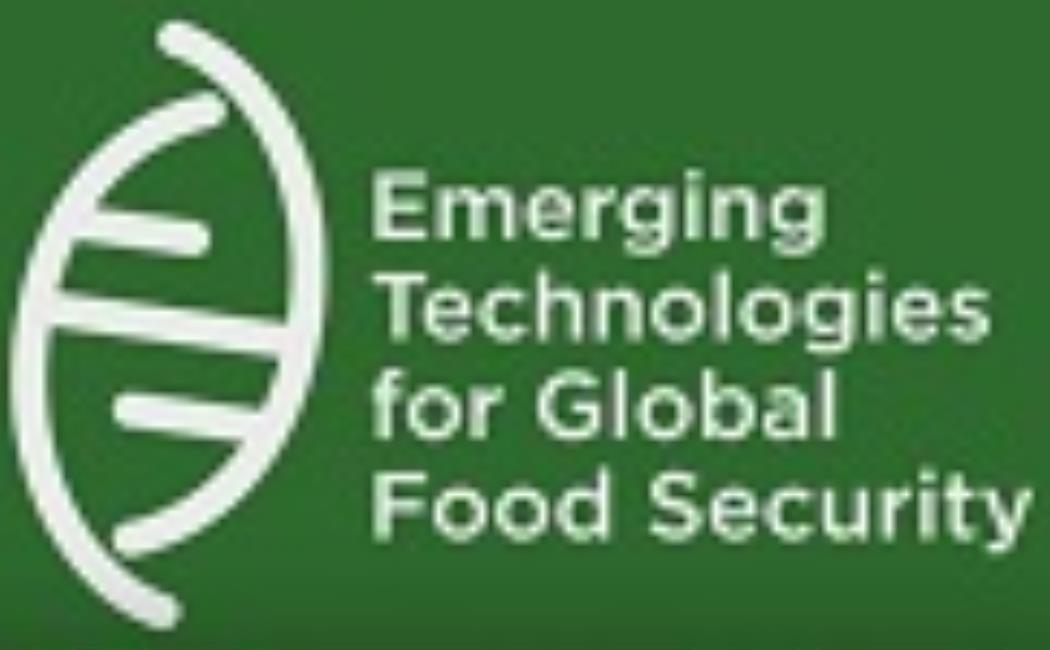 ​Mark Tester is Professor of Bioscience at King Abdullah University of Science and Technology (KAUST), Saudi Arabia. He was previously in Adelaide, where he was a Research Professor in the Australian Centre for Plant Functional Genomics and Director of the Australian Plant Phenomics Facility. Mark led the establishment of this Facility, a $55m organizationn that develops and delivers state-of-the-art phenotyping facilities, including The Plant Accelerator, an innovative plant growth and analysis facility. He now leads a research group in which forward and reverse genetic approaches are used to understand and manipulate traits that contribute to salinity tolerance and improve this in crops such as barley and tomatoes. His aspiration is to unlock seawater, by developing a new economically viable agricultural system where salt-tolerant crops are irrigated with partiallydesalinizeded seawater or brackish groundwater