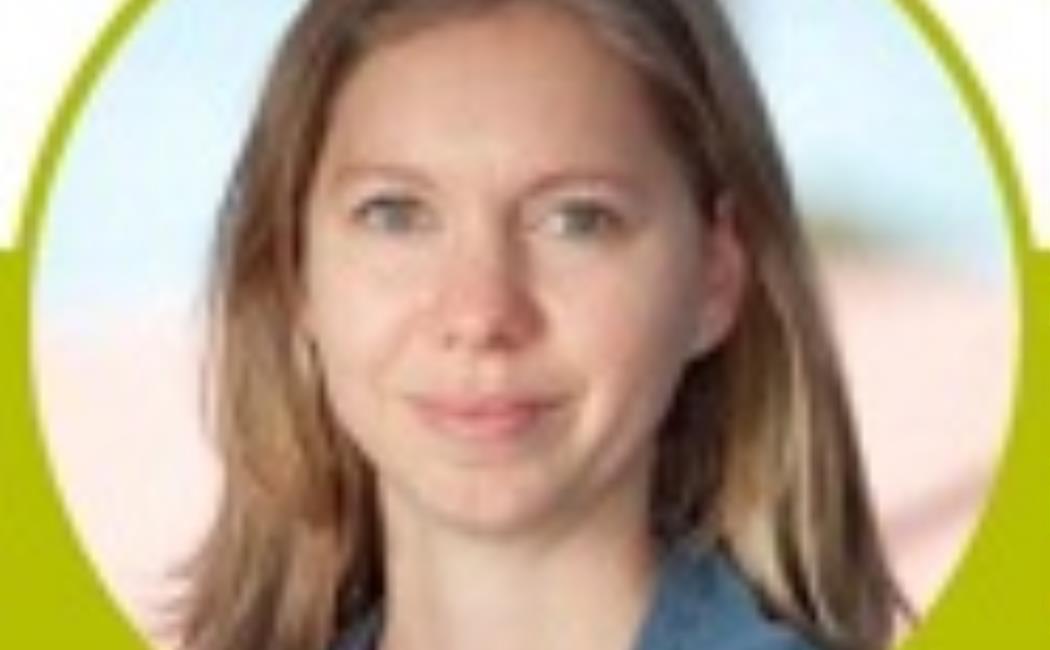 
Bettina Berger is the Scientific Director of The Plant Accelerator, Australian Plant Phenomics Facility, at the University of Adelaide, Australia.

After a degree in biotechnology and a PhD in molecular biology of plants, she used a two-year fellowship to focus on the emerging field of plant phenomics. She joined the Australian Centre for Plant Functional Genomics in 2008, where she used non-destructive imaging to study the effects of salinity on barley.

When The Plant Accelerator opened in 2010, she joined the team as Senior Scientist and became Scientific Director in 2015. The Plant Accelerator is one of the nodes of the Australian Plant Phenomics Facility (APPF) funded under the National Collaborative Infrastructure Strategy (NCRIS) and provides critical infrastructure and services to the plant science community in Australia and abroad. In her roles, she has set up novel screening techniques to study plant growth and performance using automated, non-destructive imaging. She has managed large scale phenotyping projects looking at various aspects of crop performance, including early vigor, salinity tolerance and nutrient use efficiency.

Visit her profile page to learn more about her.